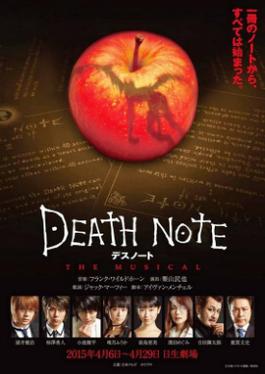 In Japan, anything is drawn from anime and manga to entertain and entertain the public, not least live-action films, some of which even managed to reach us thanks to the cinema, but above all to Netflix. Perhaps, however, not everyone knows that films are the latest product of an evolution of a more rooted and long-lived form of entertainment, which affects the Japanese stages, or theatrical musicals. Despite being a genre of show born in America, it soon spread all over the world and in Japan it has now become a more than natural phenomenon.
Unlike other musicals, the feature that strikes the attention of this title in particular is its production, with an international character: HoriPro, a Japanese production company that had already worked behind the live-action films, for the theatrical transposition.

The IDOL Phenomenon In Japan 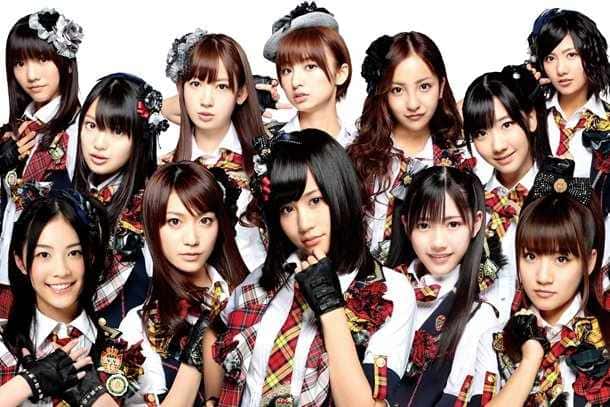 This phenomenon, all Japanese, had its beginning in the late 1970s and early 1980s, but there is an interesting fact, in 1962/63 there was a French movie, "Cherchez the idol - Seek the idol", with Syilvie Vartan, who was immediately taken to Japan and from that moment was coined the name "IDOL" that would go to identify all those young people, even minors, who would be delighted in show business , singing, dancing, sketch, etc .. 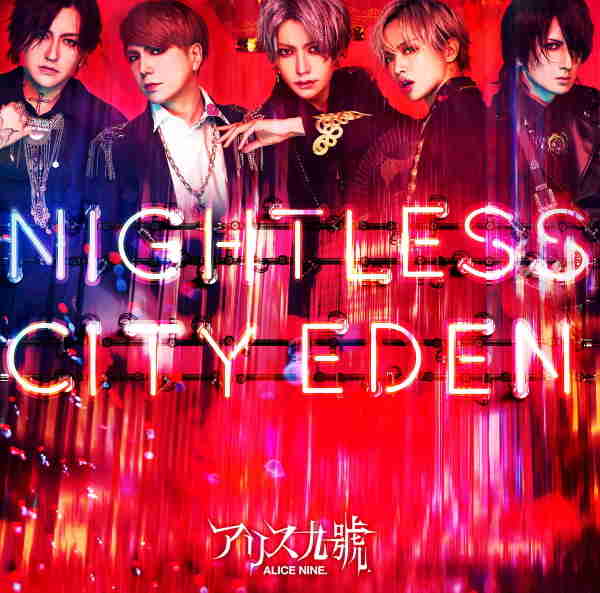 Alice Nine アリス九號, Japanese visual-kei band, is synonymous with a style, a type of music, mainly rock, which defined itself as "Japanese and Western eclecticism", a slogan, adopted since its inception in 2004. 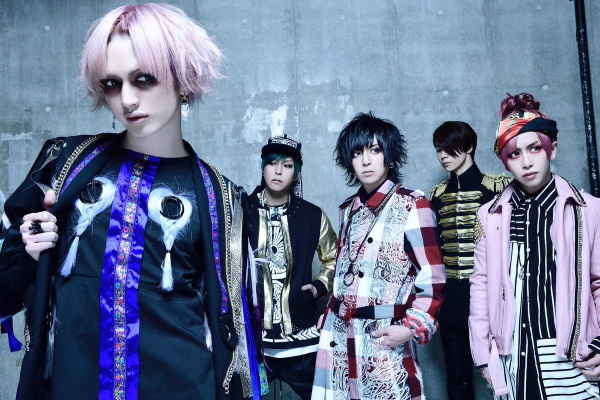 BugLug are not a "classic" and "traditional" Japanese visual-kei band, yes they were born in the visual-kei environment, back in 2009, but they play another genre, an evolution: oshare-kei.

Oshare-Kei (お し ゃ れ 系) is a sort of sub-genre of Visual-Kei that appeared in Japan around 2001, literally the word Oshare means "elegant" or "fashionable".