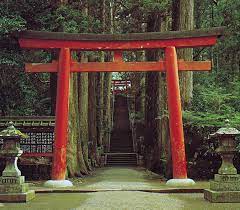 Known simply as shakaku 社 格 it's a state system that divides and classifies Shinto shrines ( Shinto is the state religion) as national and other and based on this classification they are treated differently.This classification system is recent, it began to be used after the Meiji Restoration (officially 23 October 1868 even if further studies postpone the beginning of a few years) using as a starting point an important text in Shintoism: the Engishiki 延 喜 式.
This work dates back to the Engi era and was composed between 907 AD. and 927 A.D. It is made up of 50 volumes, of which the first 10 volumes are imperial Shinto regulations (jingi) and the last 40 are criminal and administrative codifications.

Although this code in theory lapsed after the end of the Second World War, due to the new constitution (strongly influenced by the Americans) which sanctioned the separation between state and religion as in other Western states. 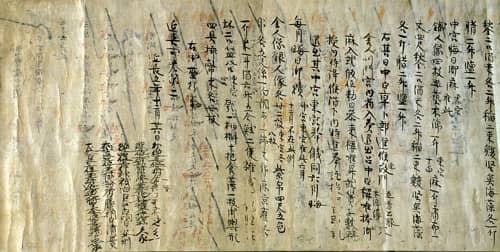 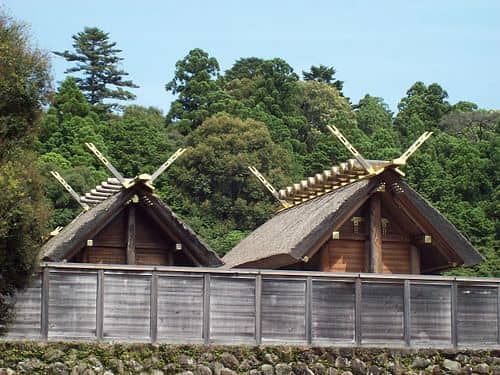 In 1871, the Kanpei-sha drew up the hierarchy of government-supported shrines that were most associated with and revered by the imperial family. Inside this we find important temples which house emperors, members of the imperial family or meritorious servants of the same (a great honor as you can imagine).

This category instead makes a hierarchy of sanctuaries supported by the government that have a national significance and therefore to be protected.

Outside of these two main subdivisions, we then have a further subdivision, which goes by the name of Sho-sha 諸 社 which contains shrines not directly related to the previous ones and have been sorted into four main ranks: "Metropolitan" shrines, " Clan "or" Domain "," Prefecture "and" District ".

As you can see, a very administrative subdivision, with clear distinctions (as always happens in Japan) in terms of belonging, use and importance.

To recap and give you an idea of ​​how many sanctuaries we are talking about, here is a small summary:

An immensity of temples also because the Min-sha ones in practice also contain the small shrines of the districts, small villages etc.

I found this subdivision very interesting even if rather laborious, but we are talking about Japanese, so you know. At the bottom of the page you will find the list of sources, as regards Wikipedia I leave you the clickable name so you will be taken to the page directly. You will find the list of sanctuaries there if you want to take a look. For obvious reasons I have not reported them here, otherwise I would write a compendium. 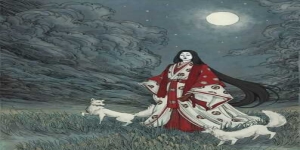 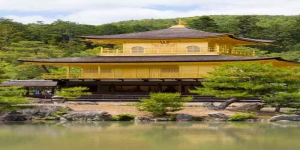 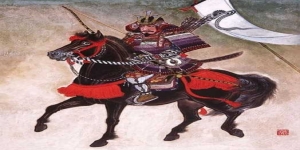 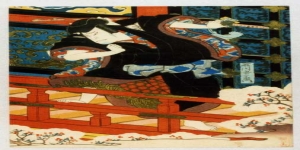 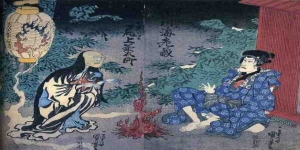